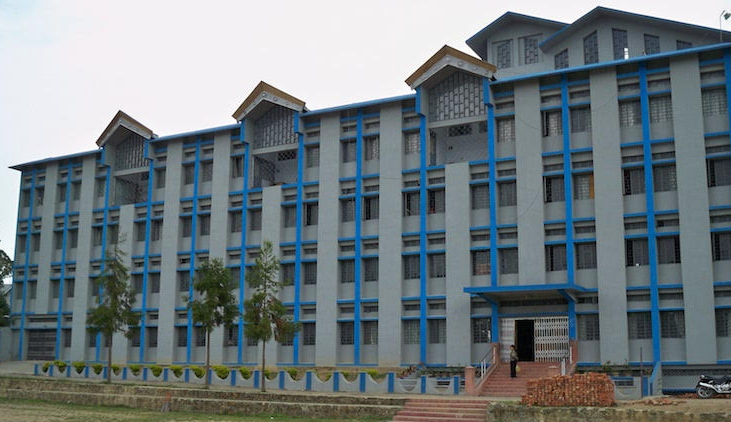 The idea of beginning a college hostel for the students of Science College, Kohima, was the initiative of Bishop Abraham Alangimattathil sdb of Kohima. A plot of land was allotted by the Government to the Bishop for the hostel in 1988. In 1989 it was entrusted to the Salesians and Fr. Aelevanthara Sebastian was appointed the first Warden. The hostel building was blessed on 11th February 1989 by Mgr. Abraham Alangimattathil sdb and twelve students were admitted. The hostel received government recognition on 13th December 1989 from the Director of Higher and Technical Education. In 2007, there are 26 boys from Class XII to Degree Courses. The boys in the hostels belong to different ethnic tribes such as Lothas, Angamis, Semas, Konyaks, Chakeshang, Chang, Khiemungam, Mao, etc.Later on, It was handed over to the Diocese of Kohima. Thereafter, a Don Bosco hostel was opened in Don Bosco House building, Kohima. it ran for several years.

Now  the hostel is discontinued and  Don Bosco College has come in existence.