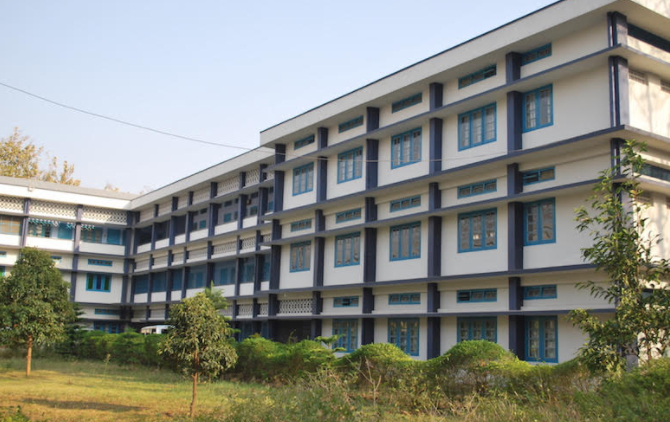 In 1995, when the process for the affiliation of Salesian college to Nagaland University was initiated, a request was made to start a B.Ed college also. Fr. Kuruvachira Jose, the Dean initiated the process. However, the university recommended that the process be obtained one at a time. Hence, the request for the B.Ed. college was put aside. After getting Salesian college affiliated to the Nagaland University in 1995, Fr. Cyprian, the Principal re-started the process in January 2000. Frequent visits were made to Kohima to get the necessary permission from the government of Nagaland and the University. In June 2002 Fr. Kuzhikannam Augustine joined the staff and was entrusted with the task of seeing to the works connected with the B.Ed college. Finally on 28th January 2003, NCTE granted the approval.

On 3rd March 2003, the B.Ed classes began in the first floor of the present library at Salesian College with 55 students though the college had the permission for 100 students. A new site for the B.Ed College was blessed by Fr. Joachim Dâ€™Souza, the Regional Counsellor blessed on 19th March 2003 and Fr. Thomas Mulayinkal, the provincial laid the foundation stone of the building. The college is dedicated to St. Joseph.

Sr. Gertrude Rosakutty SABS of the Adoration Sisters of Palai province was the 1st Principal of the Salesian College of Teacher Education. She left in May 2004 on health reasons. Fr. Kuzhikannam Augustine was then appointed as the acting principal from May 2004. He left in December 2004. Fr. Nellisseril Joseph took over from Fr. Augustine in January 2005.

Presently the college is well established with all the facilities of a B.Ed. college. In 2007, there are 98 students.