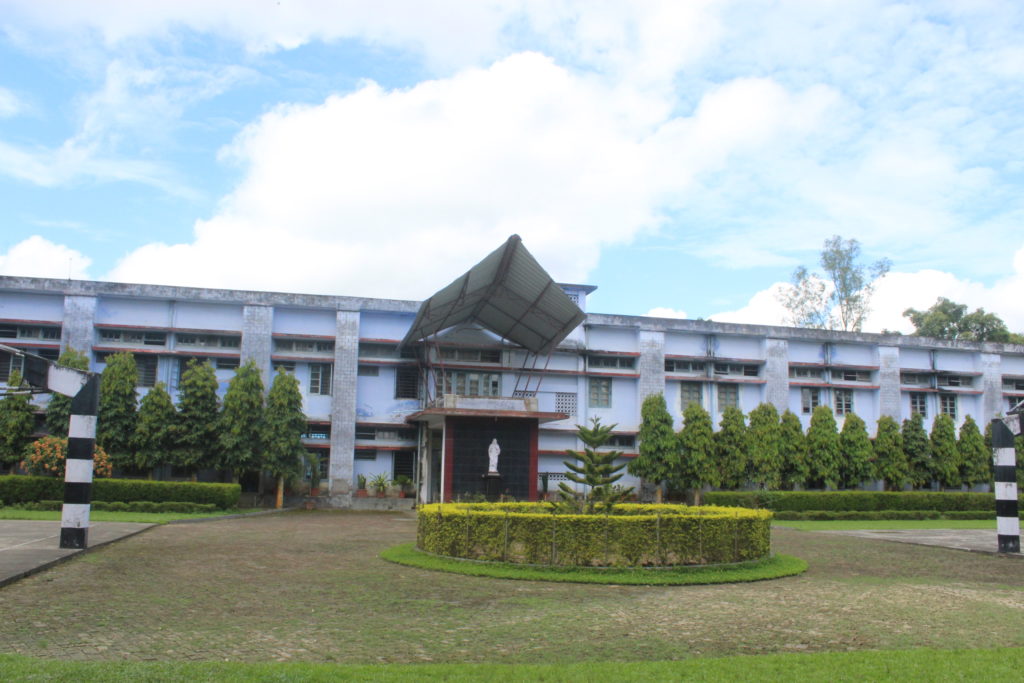 Rua Home was begun on 10th May 1986 as the pre-novitiate house for Dimapur Province. But its origins may be traced back to Don Bosco Dibrugarh where the first batch of post-matric students arrived on 28th June 1982. The province of Dimapur which was started on 18th June 1982 had felt the acute need for a pre-novitiate house. In 1984, the pre-novices were shifted to Salesian College for a year where they remained up to June 1985. The pre-novitiate was christened ‘Rua Home’ in 1985 when the pre-novices from Salesian College came to stay at Golaghat. It was blessed and inaugurated on 14th June 1985, by Fr. Matthew Pulingathil, the Provincial of Dimapur, on the Feast of the Sacred Heart and was dedicated to Blessed Michael Rua.

Fr. Chittisery Joseph was appointed the first Rector, Fr.Raphael Paliakara, the Counsellor and Administrator and Cl. Neeranal Francis the assistant. The first batch of 20 boys doing their P.U. II arrived from Salesian College Dimapur on 10th June 1985 along with the assistant Cl. Aerimattathil Sebastian. Others joined them in the subsequent days.

Golaghat was only a temporary home and the new land was purchased in Jorhat adjacent to six acres of land which had been previously purchased for a Don Bosco School in December 1981 by Fr. Paul Petta, the Parish Priest of Jorhat. The new piece of land was bought from through the efforts of late Fr. Arackal Thomas, who was then the Parish Priest of Jorhat. The land was registered on 31st December 1985.

The foundation-stone for the new building at Jorhat was blessed on 3rd April 1986 at Sacred Heart Theological College by Rev Fr. Luke Van Looy, the Counsellor for the Missions. It was again blessed by the Pope John Paul II on his visit to Shillong the next day.

A temporary residence was built and it was inaugurated on 10th May 1986. Subsequently, new buildings were constructed and the boys moved into the unfinished building in 1987. On 1st February 1987, the first batch of pre-novices from Jorhat left for Sunny Side, Shillong.

From 2007 onwards Rua Home is only an aspirantate of Dimapur Province since the province has begun a separate pre-novitiate. Presently post-matric students are looked after and helped to discern their vocation while they also undertake plus two studies. The boys who do their matriculation in vernacular medium spent three years and those coming from English medium spent a period of two years of formation at Rua Home. The boys also reach out to the neighbourhood by way of Sunday Oratories in the neigbbouring villages and the Juvenile home at the Lichubari. In 2007, there are 63 aspirants.