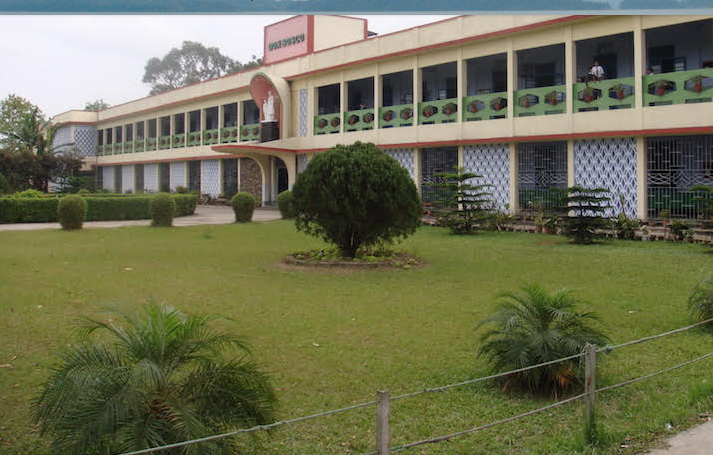 Fr. Rudolf Fontaine, a German Salvatorian, opened the Dibrugarh Mission in 1908. But with the outbreak of World War I in 1914, the mission was closed. The Dibrugarh Mission was re-opened by Fr. Leo Piasecki sdb on 28th February 1931. He started the Don Bosco School at Dibrugarh. The school was canonically erected on 18th March 1960 with Fr. Ernest Zanon as its first Rector. In 1981 the boarding was turned into an aspirantate with 53 aspirants who arrived from Maligaon on 27th July.

After the creation of the Province of Dimapur in 1982, the aspirantate also functioned as a pre-novitiate house. The first batch of post-matric aspirants reached Dibrugarh on 28th June 1982. They were shifted to Salesian College, Dimapur, in 1984 and later in 1985 to Golaghat.

In 1986 Don Bosco Memorial Evening School offering free education to poor children was opened. Bosco Kalaniketan, a department of local arts and music for the students; the Bosco Youth – an association of Don Bosco Past Pupils, the Don Bosco Scholarship Examination for proficiency in Assamese and computer educaton were also introduced in the school.